THE HISTORY OF THE BOBBY CHAPMAN

The Bobby Chapman Junior Invitational Tournament, established in 1995, is one of the top rated junior tournaments in the nation. It has played host to future champions on the PGA tour, as well as other tours across the globe.

The idea of a top ranked junior tournament was not new to the Country Club of Spartanburg. During the 1970's, it was home to the Frank Edwards Junior Tournament which included Dillard Pruitt (SC Golf Hall of Fame) as a past champion.  This was one of the first elite junior golf tournaments in the state during that era.

In 1993, a group of CCS members, many of whom continue as Board Members of the Bobby Chapman Junior Invitational today, came together to create a new junior event that would reach national prominence. With the help of the South Carolina Golf Association and the South Carolina Junior Golf Association, the new tournament was held for the first time in 1995. The first BCJI champion was South Carolina’s own Lucas Glover, who later became a Walker Cup participant and U.S. Open Champion. Since its inception, The Bobby Chapman Junior Invitational has been known for its competitive excellence, as well as its southern hospitality to both players and parents.

Robert H. (Bobby) Chapman, Jr. dedicated his life to his family, business and to the game of golf.  Bobby was a local and national leader in the textile industry. He worked for his family's business, Inman Mills, for over thirty years, where he served as a Director and Vice-Chairman. His genuine, straightforward character earned him the respect of those who knew him. 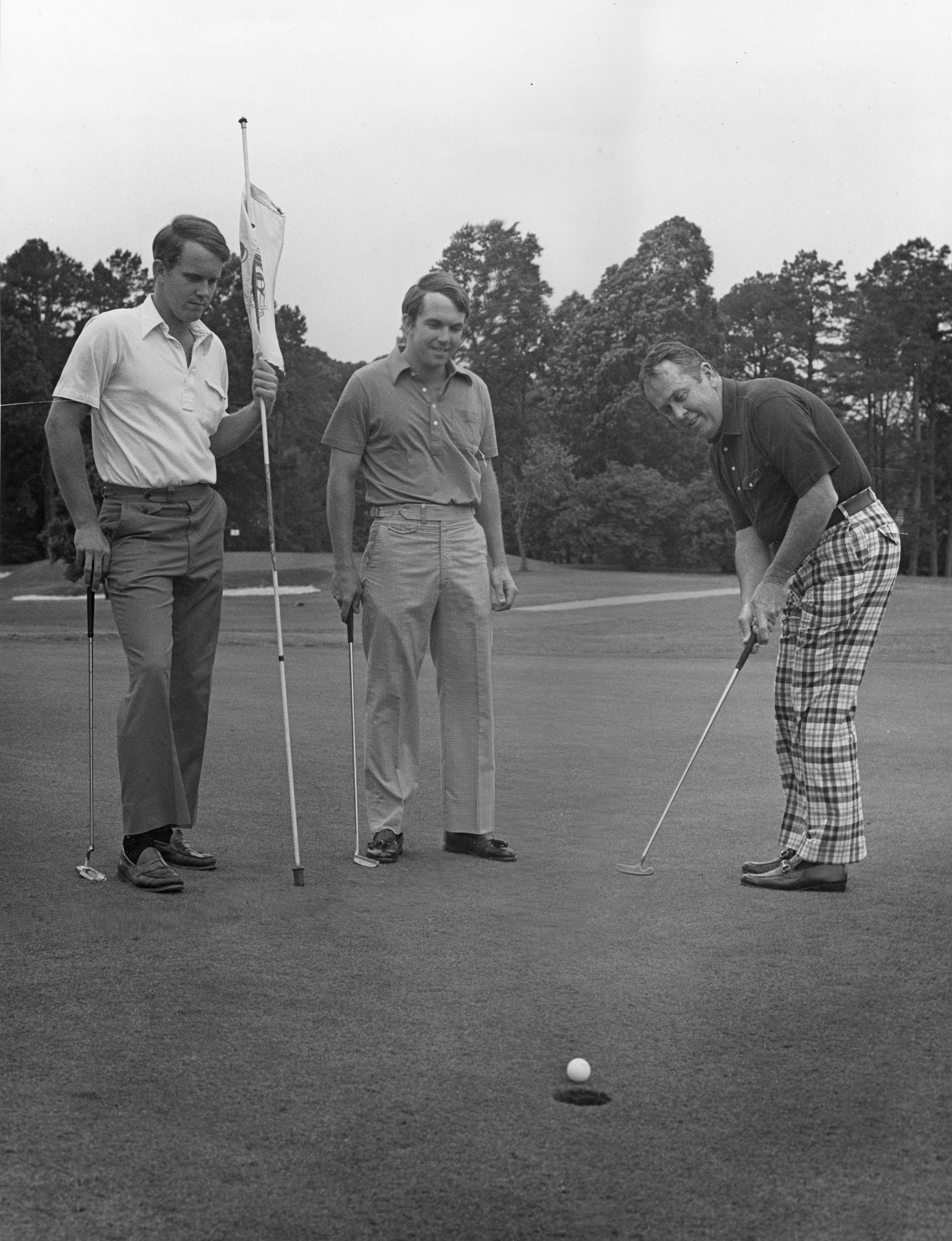 @Brendan_Valdes @SCJGA @AuburnMGolf Thanks for playing!! We look forward to following your success at Auburn!
- Nov 3 @ 10:27 am