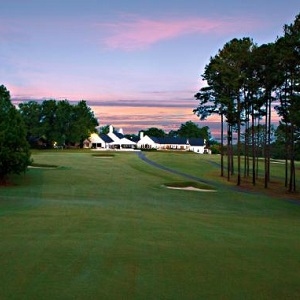 Smith’s duties as tournament chairman include acting as master of ceremonies at opening and closing ceremonies. He will also have a speaking role at Media Day on February 27.

“Doug is an excellent ambassador for the Heritage Classic Foundation,” Tournament Director Steve Wilmot said. “His connections and reputation across South Carolina are second to none. It’s an honor for the RBC Heritage to have a stand-up professional, colleague and friend like Doug to represent and support our tournament this year.”

Born in Spartanburg, the 58-year-old is a lifelong Palmetto State resident and strong supporter of the RBC Heritage. He and his wife, Alison Evans Smith, have two children, Cameron McIver, a student at Wofford College, and Anna Douglas, a student at University of the South.